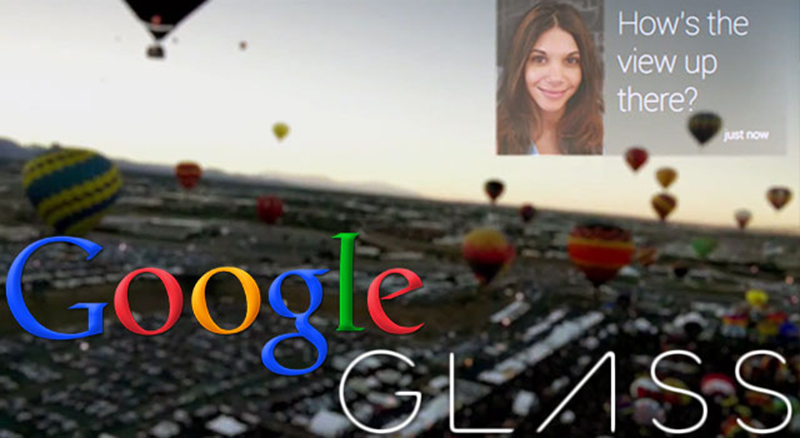 Some serious competition is starting to emerge. Google Glass is still in beta, like many of Google’s projects, but it seems that the designers in the Far East are already coming up with something better. One of these started advertising on the world wide wibble this week after making an appearance at the Hong Kong Electronics fair .

SiP which is a dual-core 1.2 GHz ARM based application processor, 2 units of DDR3L and 2 units of NAND. It has a 720p transparent display, wireless, GPS, 9-axis sensor, camera and microphone in a very small space. It also looks a bit better than the Google Glass device.

We are expecting more of these to start appearing on the market soon, and it is a message to Google that it will have to pull finger and get its technology in the shops before it is overtaken by the Far East production houses.

Already Apple’s watch has been killed off by Samsung and others who released their own versions while Jobs’ Mob sat on their hands, and it is possible that Google’s Glass could go the same way.

While Google’s product is being tested, and is staying in the headlines as its beta testers do things like being arrested for driving with them or videoing movies, it is not close to being released yet.